Creating art from the age of three, Vancouver born and raised Athena Bax is a full time self taught painter who believes in paying it forward with her art.

Recruited upon graduation in 1987 by DSI/Electronic Arts, her talents unfolded as a senior graphic artist responsible for art direction and creation in numerous original entertainment software products for clients including Disney and 20th Century Fox.

In 1995, her artistic focus shifted towards another one of her true passions, the fashion industry.

This took Athena on a 10 year journey as a professional makeup artist with MAC Cosmetics.

She went on to become one of 12 individuals on the international makeup team for Wella Corp. She instructed classes on advanced makeup techniques in their Los Angels and New York studios.

In 2003 Athena took a leap of faith and began painting full time after staying up all night one evening to paint a portrait of her mother that inspired her to find her way back to creating on canvass.

Since then Athena has represented herself from her appointment only studio/gallery in Vancouver BC.

Her signature soft focus finishes resonate in her diverse body of work of ethereal earthy, tree, and watery landscapes that sit among her popular little bird series.

Athena’s equine and dog portraits have also attracted an adoring fan base that appreciate the depth of her ability to create beautiful hyper real images that portray and capture animal expression with the deftness of realism. 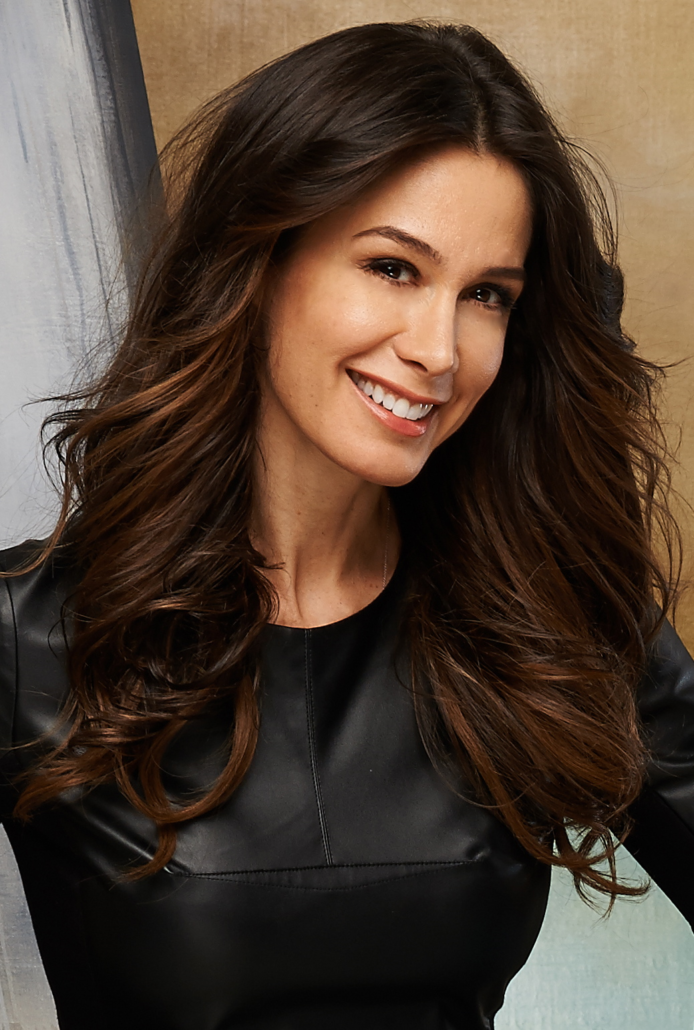